This week I’ve been getting stuck into the case file for The Killing Hands. In fact, I’ll be loading it on the web next week.

Here’s a sneak peak of what you can expect:

Below is the car park where the victim is found in The Killing Hands. 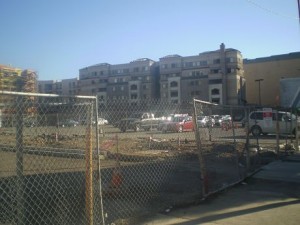 Comment: The car park was quite a bit smaller (like about one-third of the size) than I’d realized (found it on Google Maps originally), but the building site behind it worked really well with the narrative and crime-scene location.

Hitman Manual for Independent Contractors – can download/view via http://rapid4me.com/download.php?f=1557512